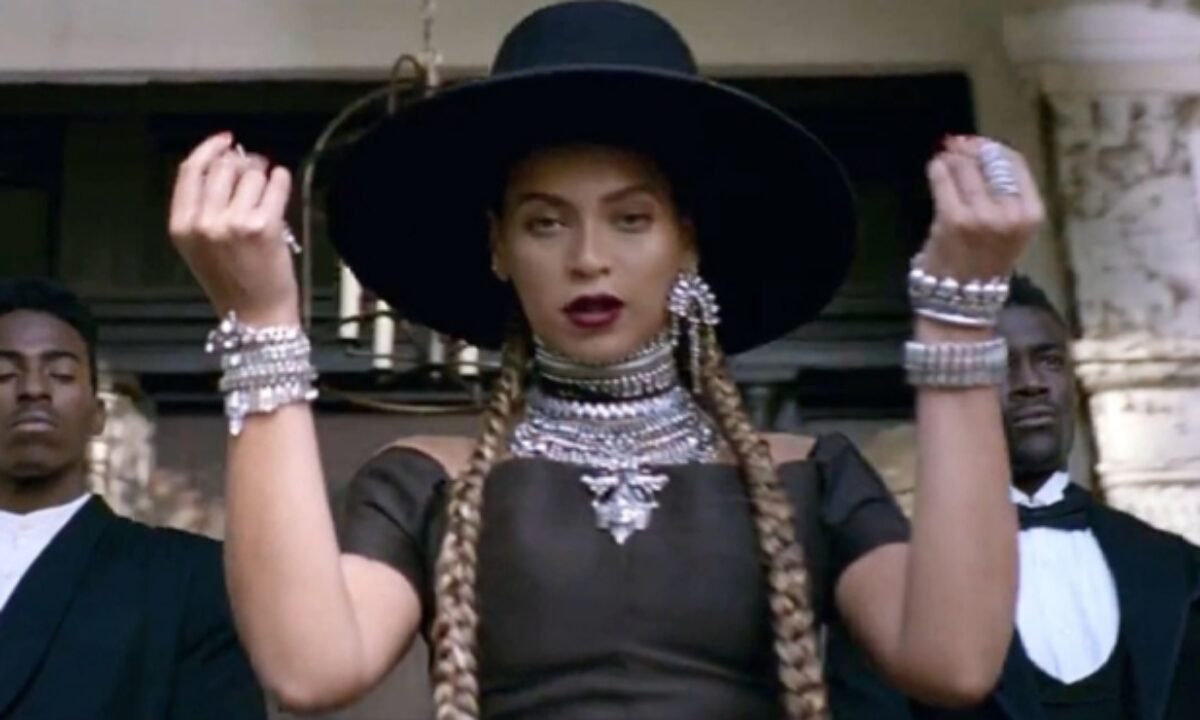 In today's episode, we talk about the Haitian loa known as Maman Brigitte. We discuss conceptions of the afterlife, the ways in which figures change and adapt after being syncretized into a new religion, and the ways in which we view death. Trigger warning for discussions of slavery.

Maman Brigitte, Loa of the Dead in Voodoo Religion by Patti Wigington

Hello, Mytholovers! Due to a recent podpage update, we can now put our sources and transcript in the descriptions of the episodes. Therefore, in the fut… 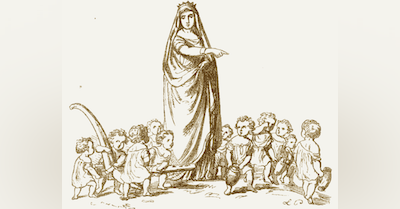 In today's episode, we celebrate the Christmas season by talking about Frau Perchta from Germanic folklore! We discuss the frightening nature of many Ger…

Email has been submitted.